Chaubara of Bidar; is a conical tower with a cylindrical base; the base's circumference is 180 feet and tower's height is 71 feet. The name Chaubara can be split; Chau and Bara which signify four directions and a fortified place. Choubara is situated at the intersection of two main streets of Bidar; one streets connects the fort to Fateh Darwaza, and the other connects Mangalpet to Shah Gunj Darwaza. The tower is built of locally available laterite. The tower is reported to be built before Islamic rule but architecture is Islamic. Chaubara is compared with tower the great mosque at Samarra. The only difference is the steps to the tower top; while the tower at Samarra steps are on the outside, tower at Bidar has steps within the tower. This reminds of Upli Burj, the tower at Bijapur which has steps on the outside. 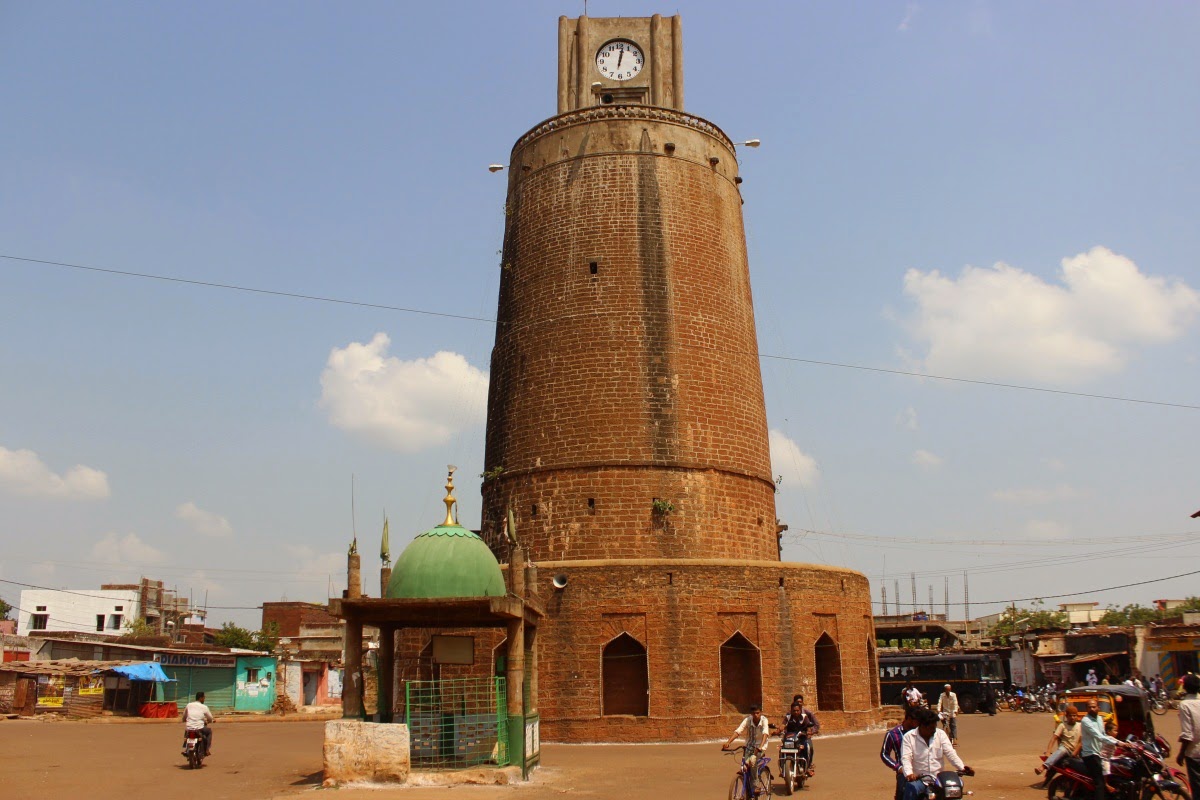 Tourists if lucky get a chance to climb the tower right upto the top. Well, I wasn't so lucky.

Stone's throw from Chaubara is a present day creation; a 40' burj. 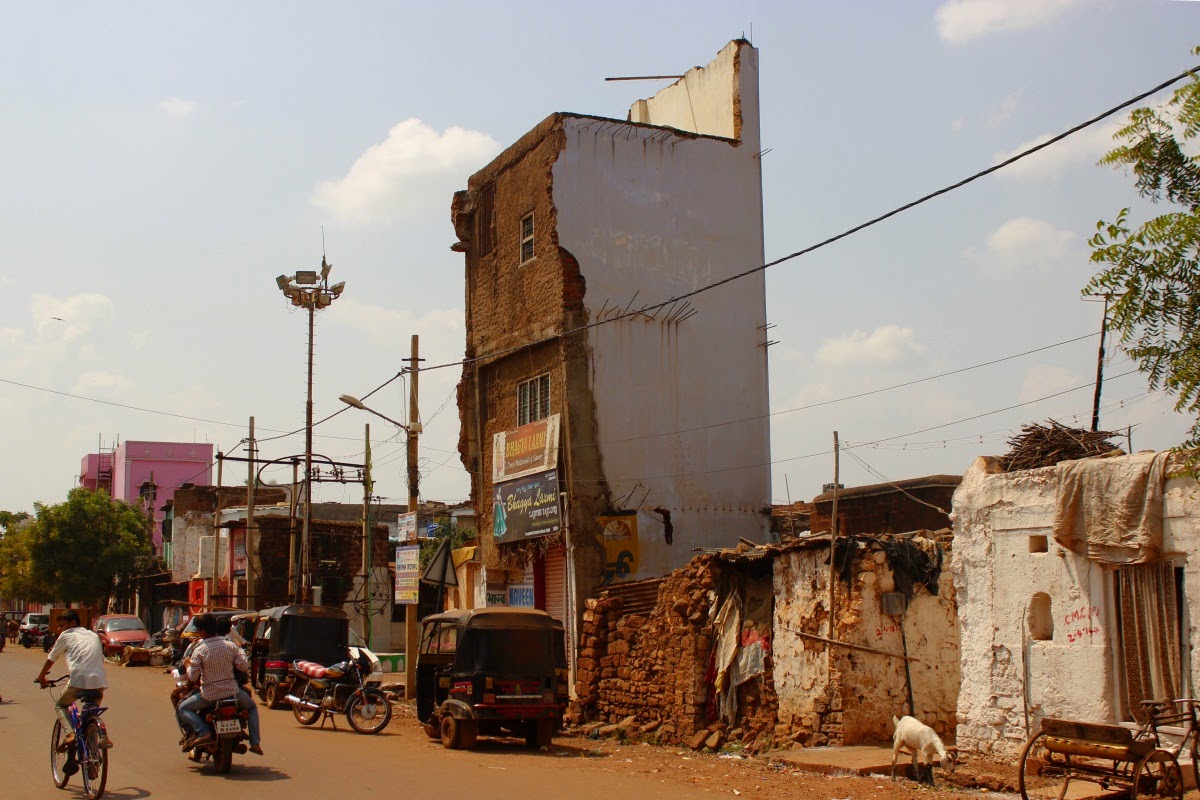