What to see in Bidar district?

Bidar is the northern most district of Karnataka state bordering with Maharastra and Telangana states. The word Bidar to many is synonymous to drought but that is not the case. Bidar is a land of many rivers and a colourful history. Bidar's Kalyana was Chalukyan capital when they rose to power for the second time. Kalyana is where Jagatjyoti Basaveshwara ans Shivasharanas started their social revolution. Bahamani rulers shifted their capital from Gulbarga to Bidar because of better climatic conditions and water sources. Bidar is the land where Guru Nanak performed a miracle. For travelers and tourists, Bidar district offers an array of historical and religious spots. 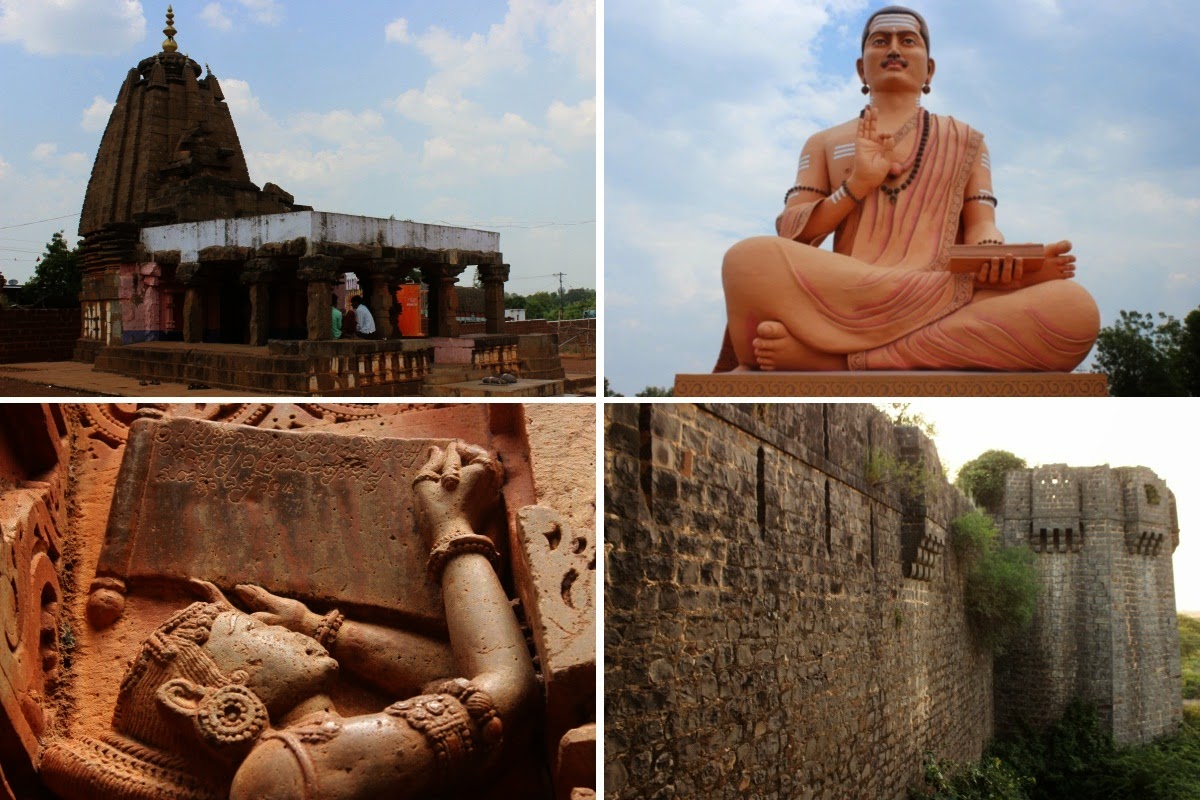 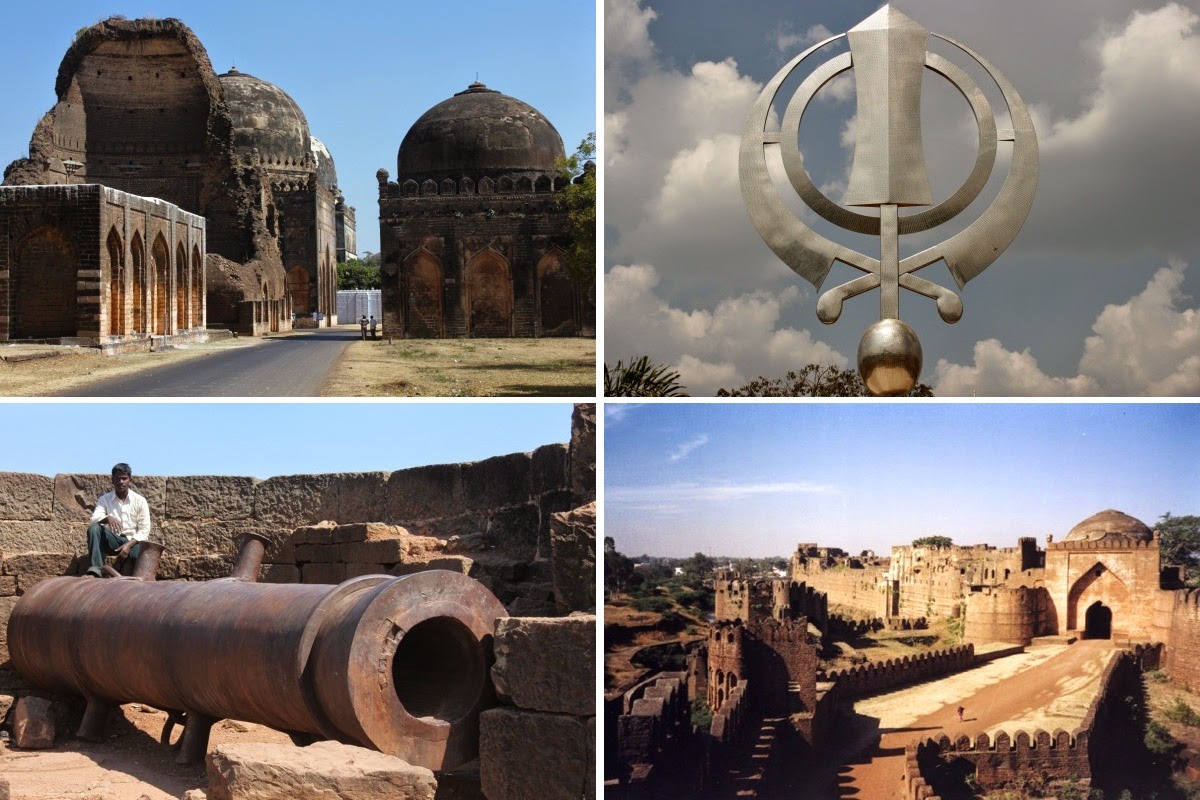 Lets start with Bidar city and its surroundings and then move on to other taluqs of the district.

Here's a list of places to see at Basava Kalyana-


What to see in Bidar fort?
You may also want to learn about other districts of Karnataka-

This is a great idea - Please do this for all districts. And I am sure places missed by you so far will be gradually visited and hyperlinked!

Thank you, Nirdesh. Yes, that's my plan - visit as many spots as possible.

Fantastic work siddheshwar! Planning any trip in Karnataka has not gone without using your blogs as template.